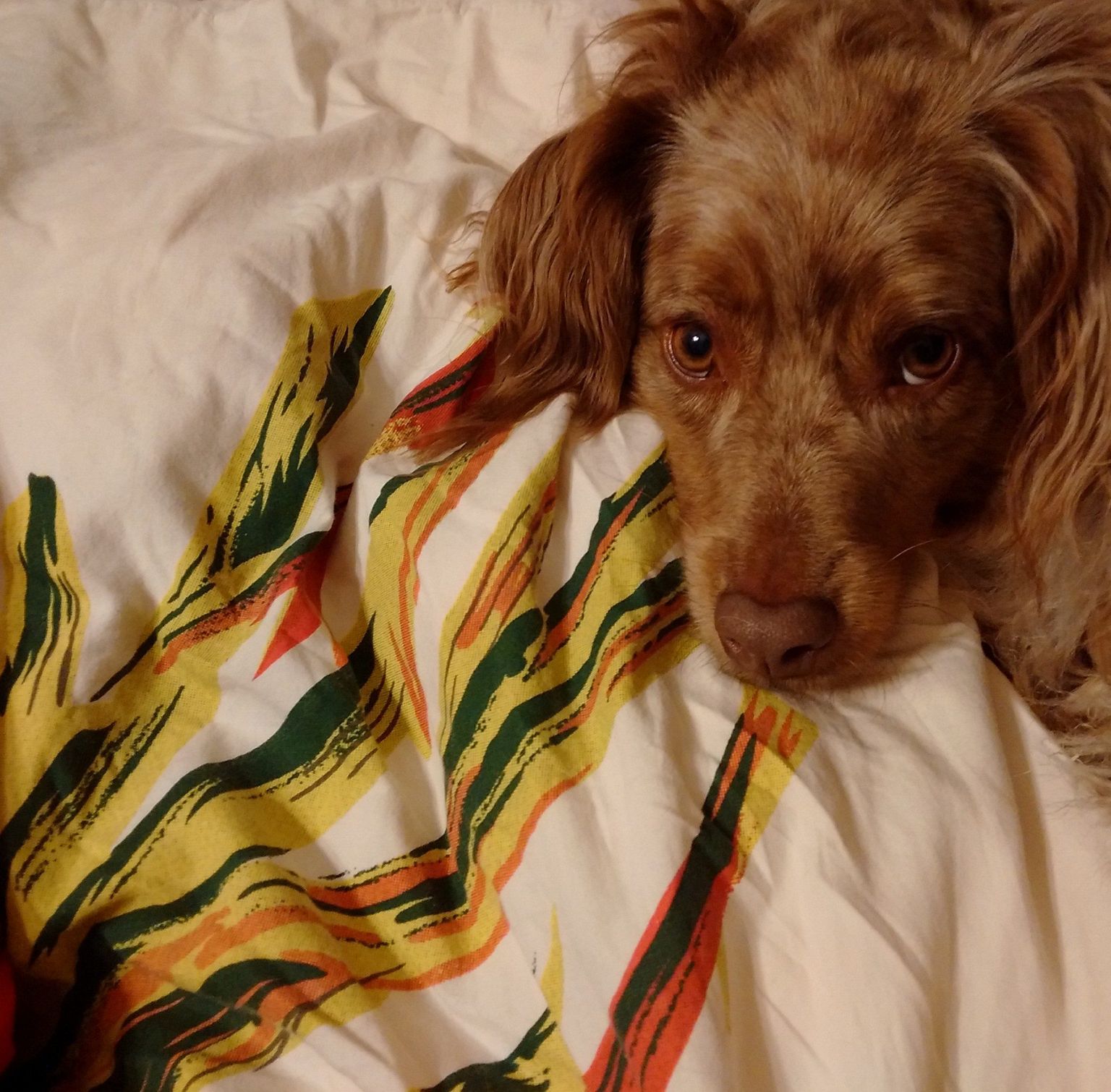 Pet owners with dogs suffering from separation anxiety know that leaving the house, be it for 10 minutes or three hours, is stressful. It's stressful because the friend you're leaving behind can't understand where you're going or when you'll be back.

If your pet is crate-trained, it's easy enough to presume that after a certain amount of time they'll stop barking and howling. Hopefully the neighbors won't file a complaint.

However, if you have an anxiety-filled pet roaming the house, you know that the risk is even higher each time you leave. What will be chewed through this time? Last time, it was the Christmas tree cord.

My dog Brynley deals with separation anxiety. Some days are better than others. It's always worse if I stop and talk to someone in my yard. The sound of my voice without him becomes his opportunity to start barking to be rescued.

Since he was only months old, Brynley has been crate-trained. This goes to the extent that, if I put my shoes on without a leash in my hand or an invitation to him, he puts himself in his kennel.

When I asked a neighbor to let him out the other day, since I would be home later than expected, I did not expect to be greeted at the door when I finally did arrive. But, I was. He'd been out since the neighbor visited.

While roaming my house looking for chewed up bags (leftover things from camping) and anything soiled (luckily, there was nothing), I realized that FitBark could tell me exactly how long he'd been out. 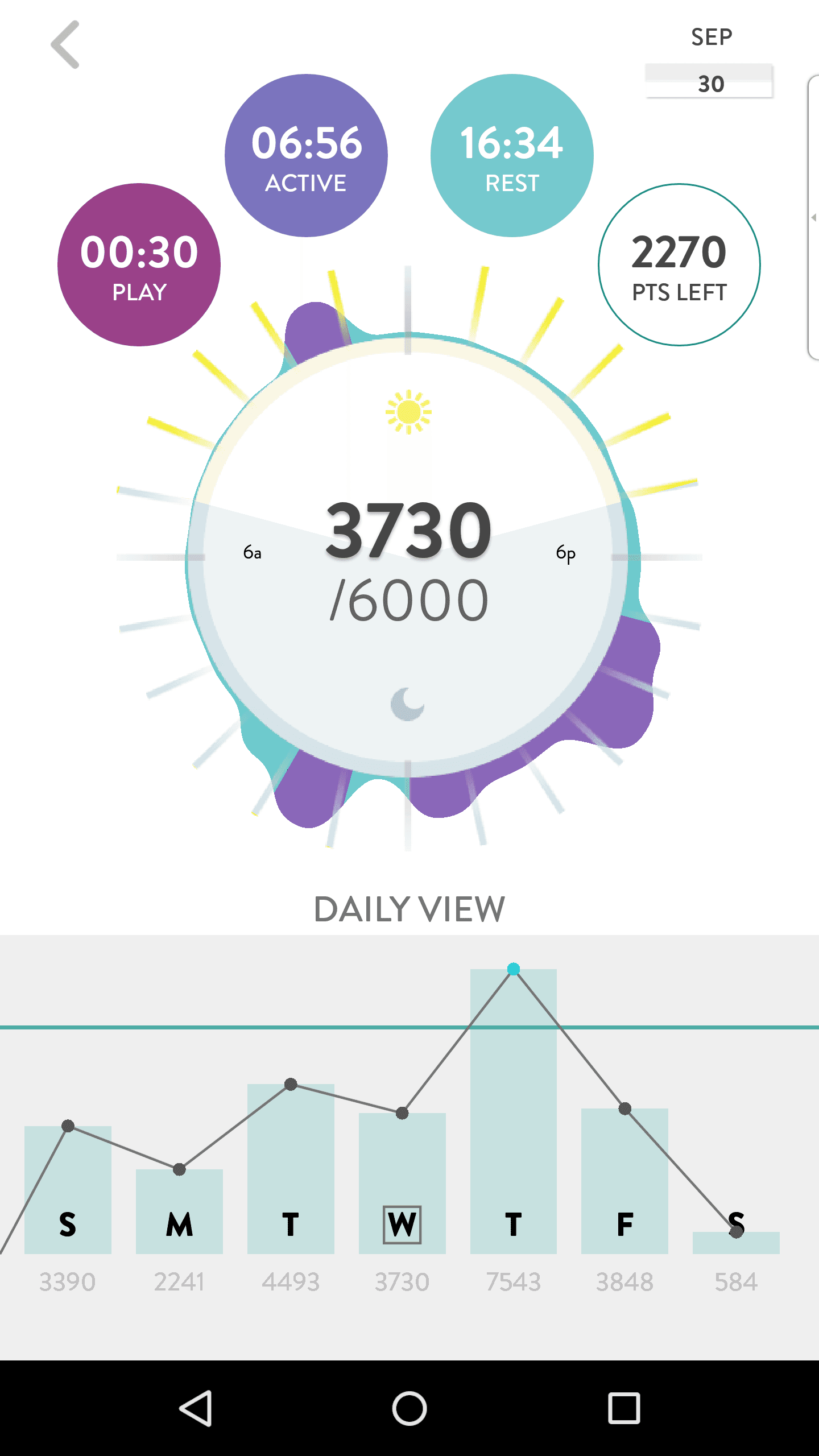 I saw when my neighbor let him out at 7 p.m. His "play" time was less than his "active" time, but more than his "rest" time. I took this to mean that, while he was probably listless in the house, he didn't linger too long as a hurricane.

Looking at his activity chart, I saw he didn't settle down for two hours, at least, outside of his kennel. Normally, when I leave the house, his activity takes about 30 minutes to drop into sleep.

This told me that his freedom was far more stress-inducing than it was relaxing. FitBark comforted me in my choice by showing me that his "den" of sorts does keep him safer and happier.

Ally McEntire
Recommended for you 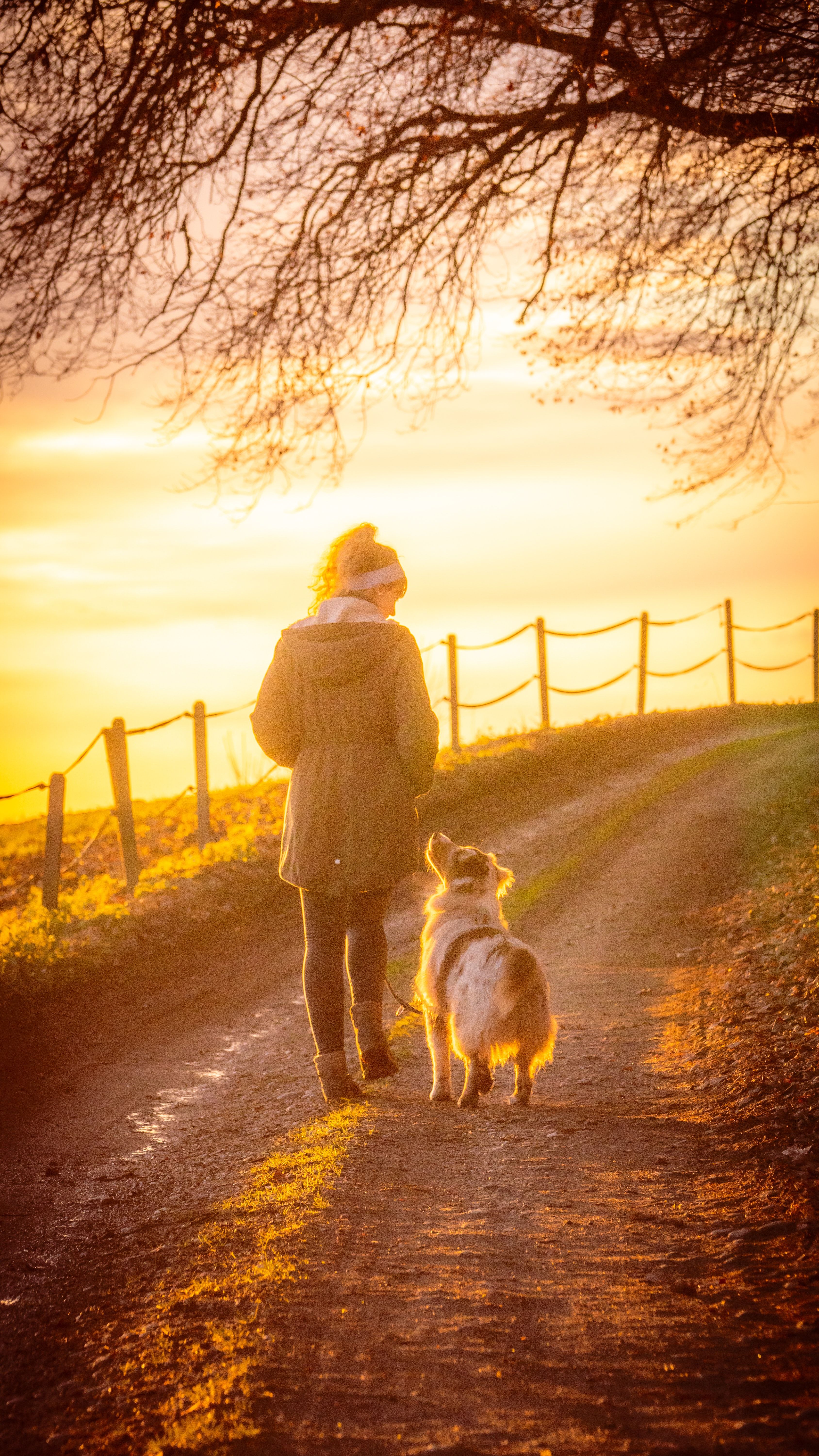 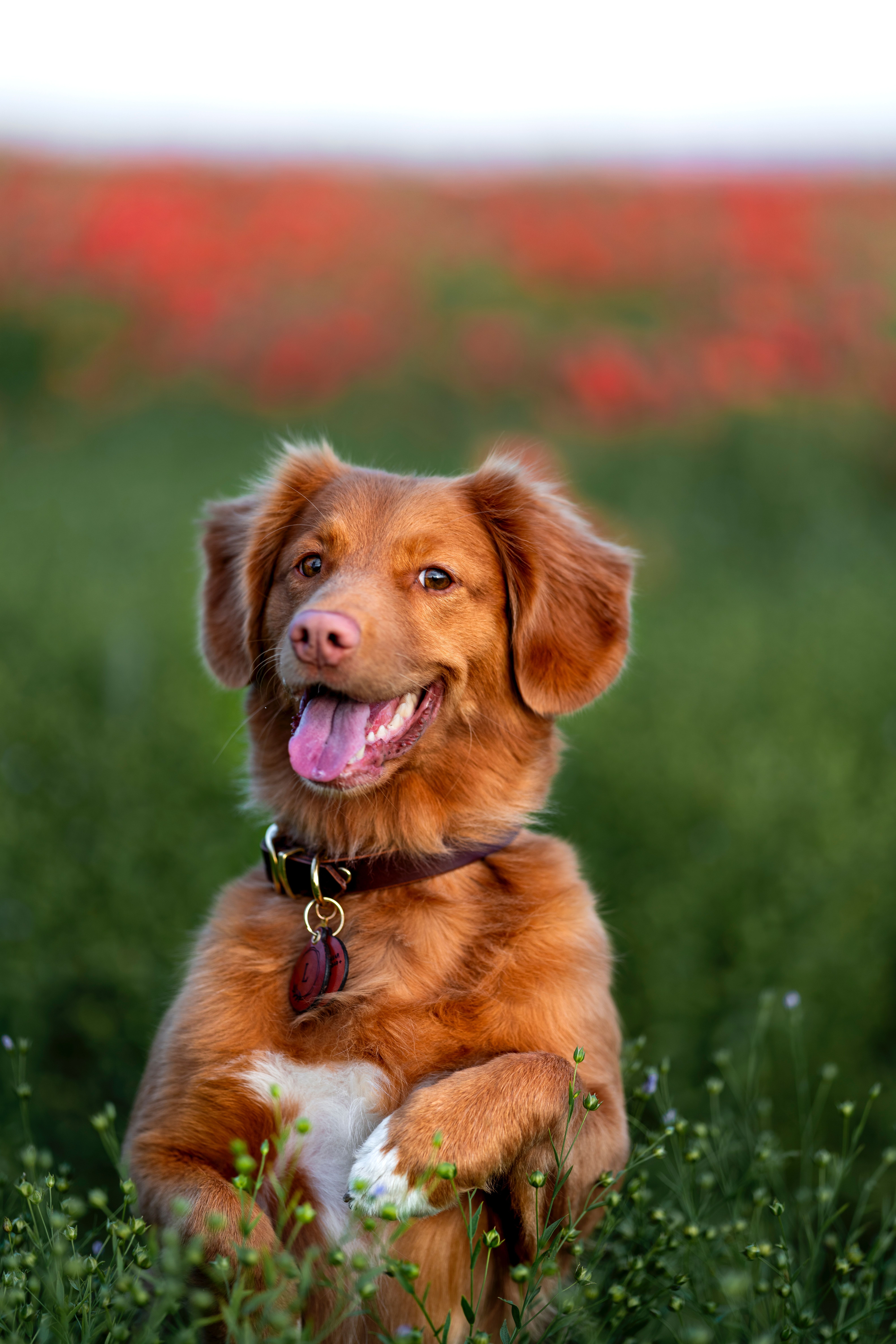 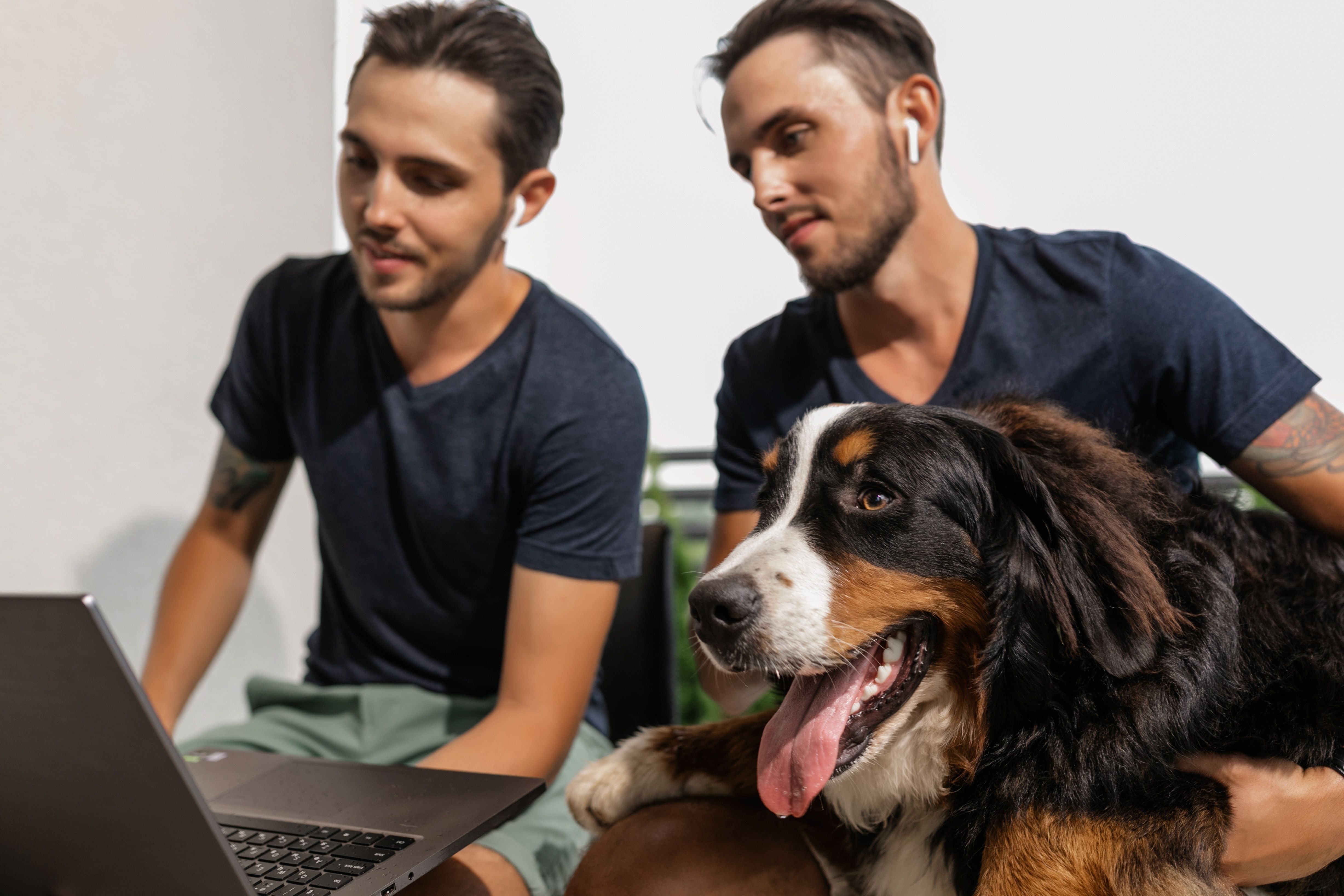 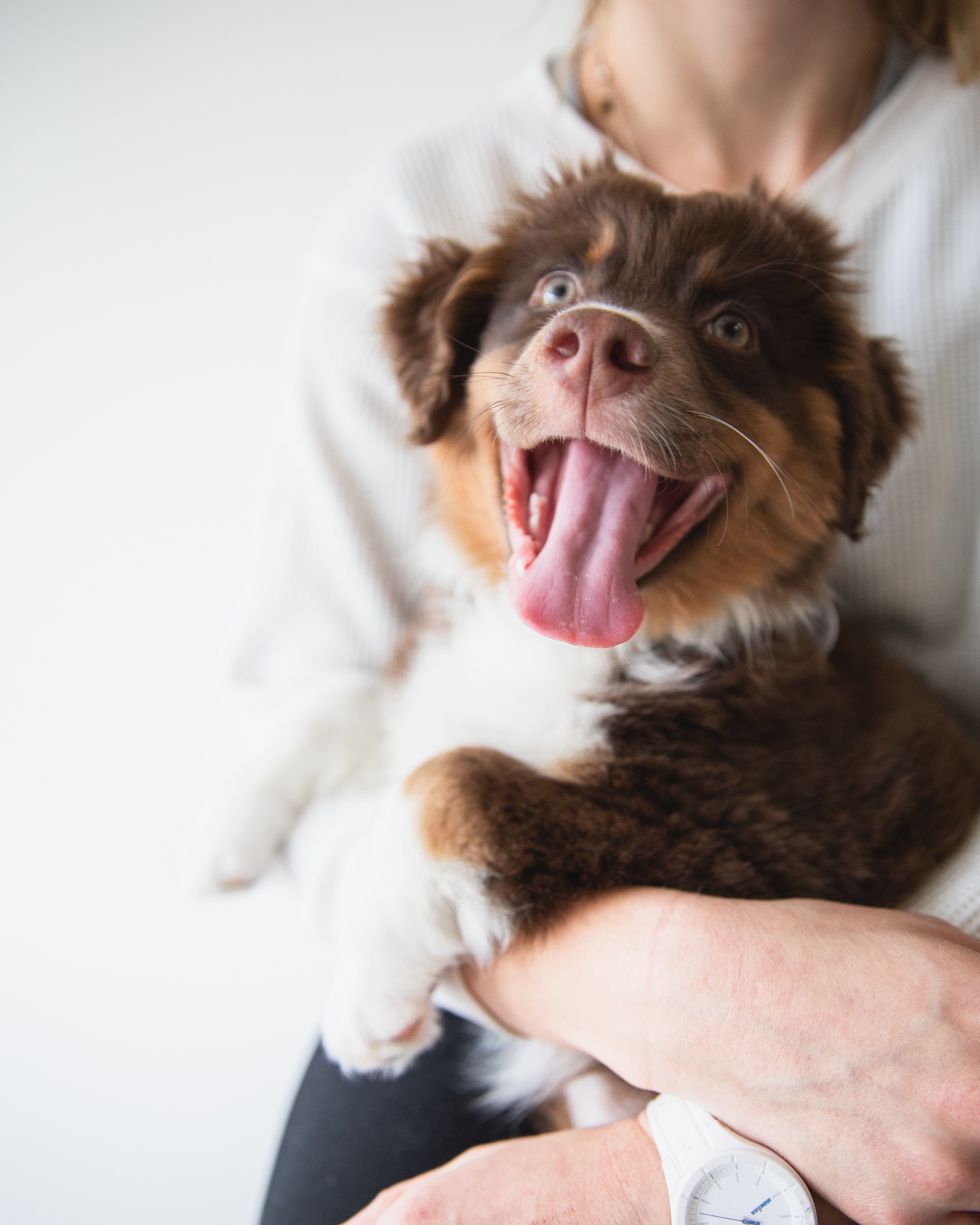 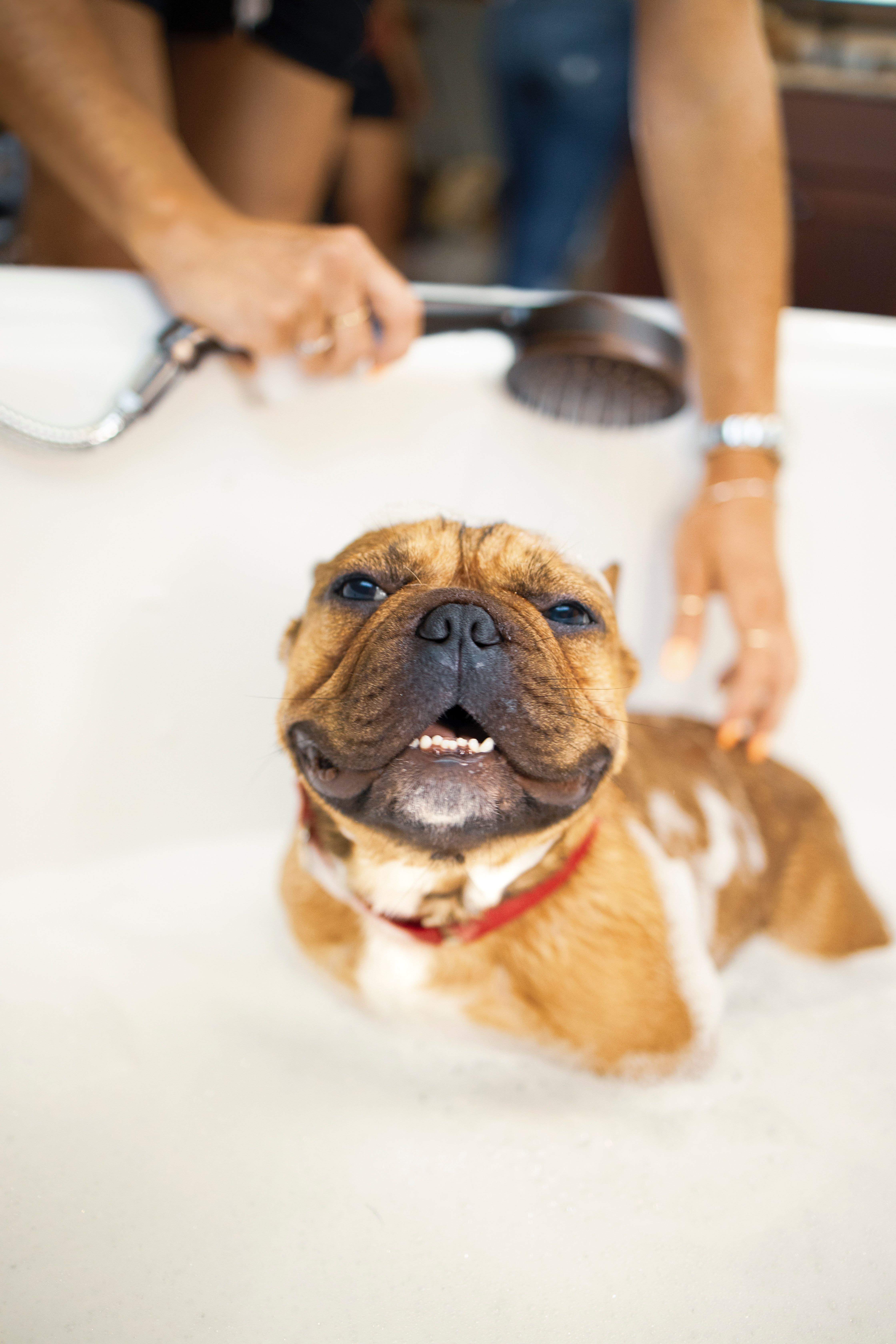 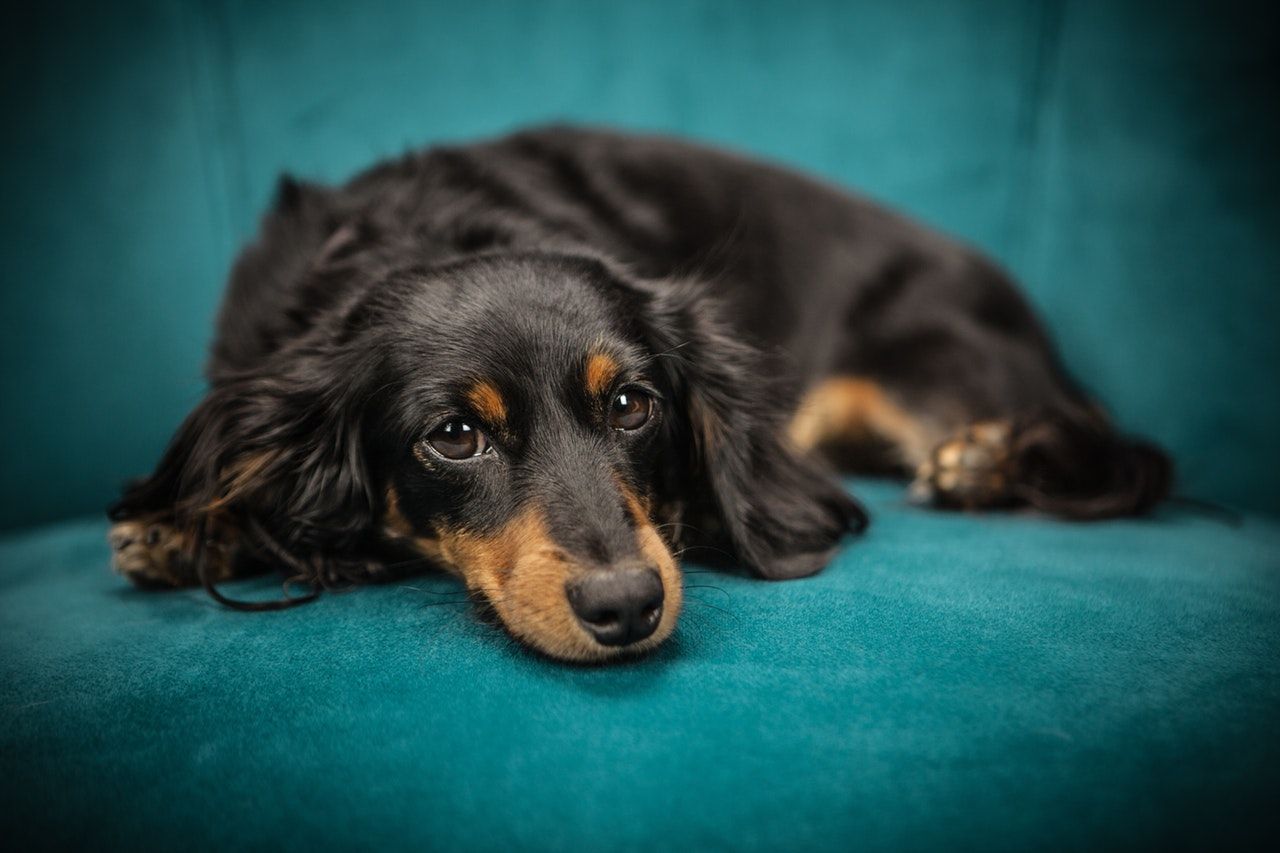 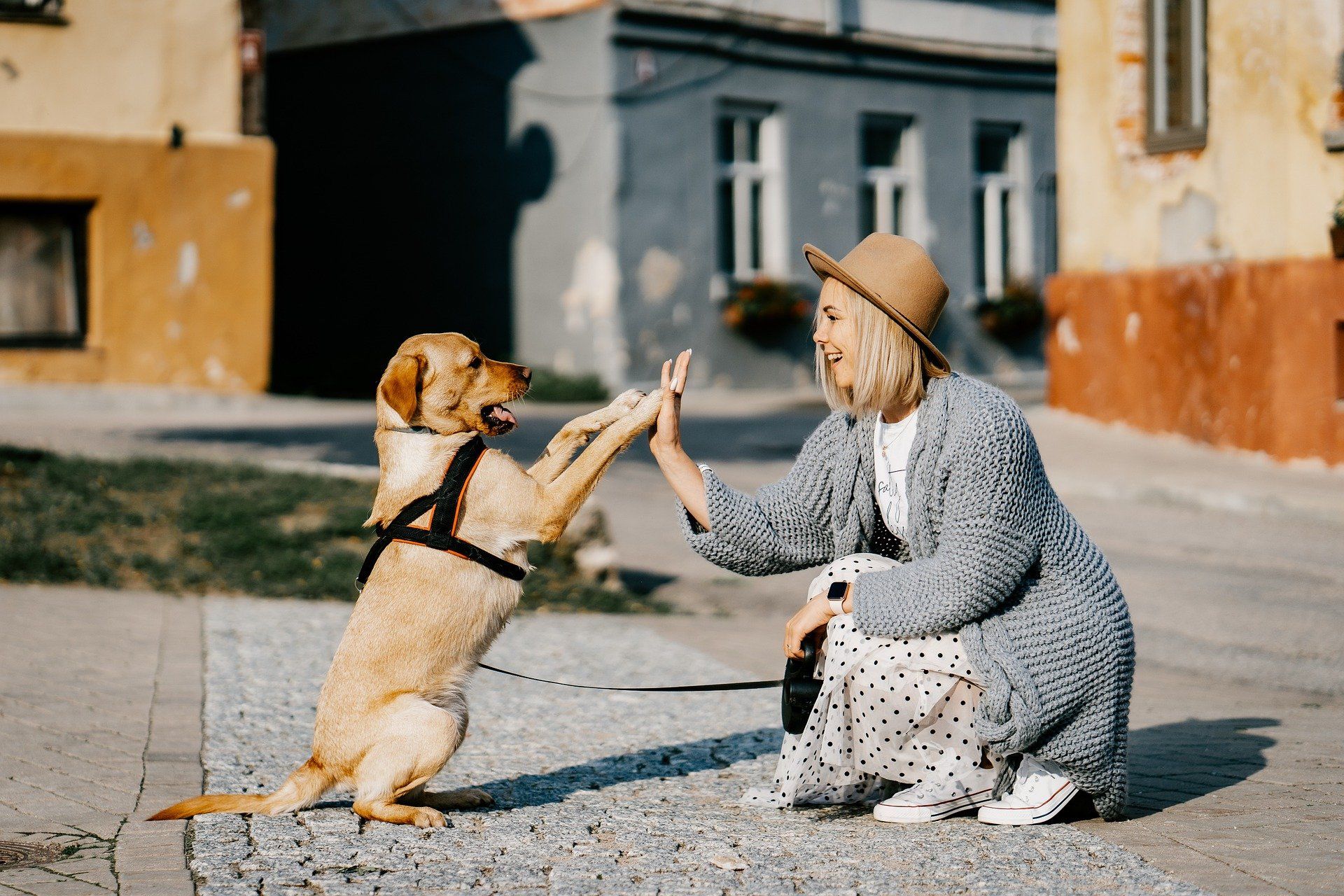 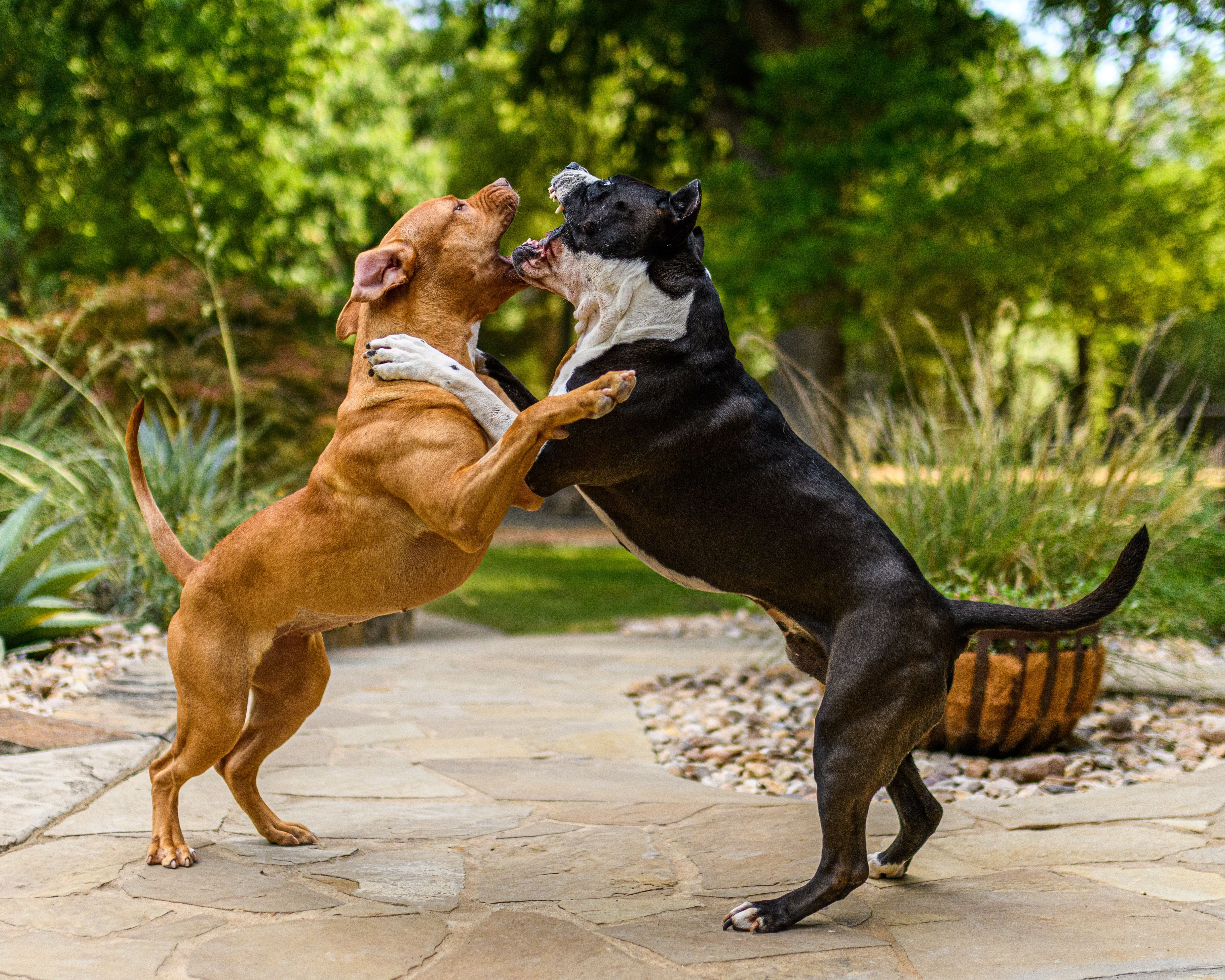