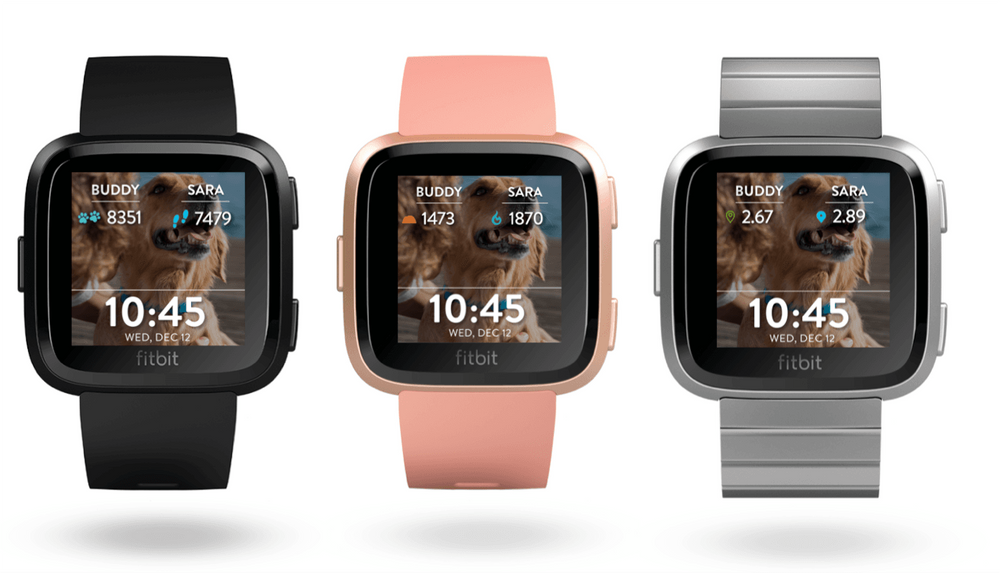 We’re thrilled to announce our partnership with Fitbit. Together, we aim to inspire humans to be more active with their pets, generating better health outcomes for both.

We’ve long believed that our pets not only are great life companions, but also get us moving - each and every day. Over and over, we hear from our users that since starting to use their FitBark, they have become more active themselves. Today, we are closing the loop in encouraging healthy habits for all family members.

And we’re doing it in style, partnering with a global leader in health technology! As much as Fitbit has inspired our mission here at FitBark, we hope to inspire many Fitbit users to better care for their pets. Together, we have the potential not only to improve care giving, but also to enhance pet-owner interaction as well as the human-animal bond. 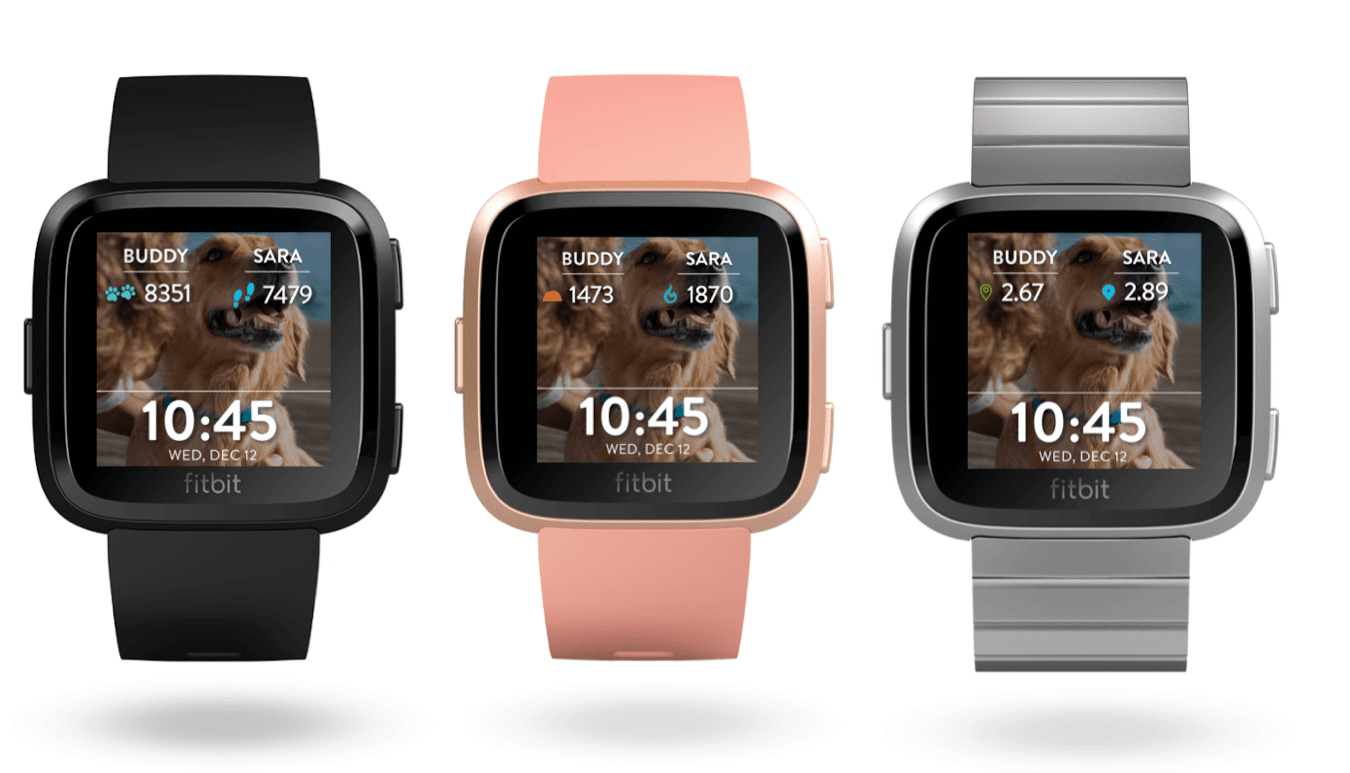 Available in Q1 2019, the FitBark app and watch face for Fitbit Versa and Ionic shows your daily Fitbit stats such as activity, distance and calories burned alongside those of your furry companion - right on your wrist!

And if you have a FitBark, you can already visualize your Fitbit steps in the FitBark mobile apps for iOS and Android, which also provide a unified leaderboard with the pets and the humans in your life. 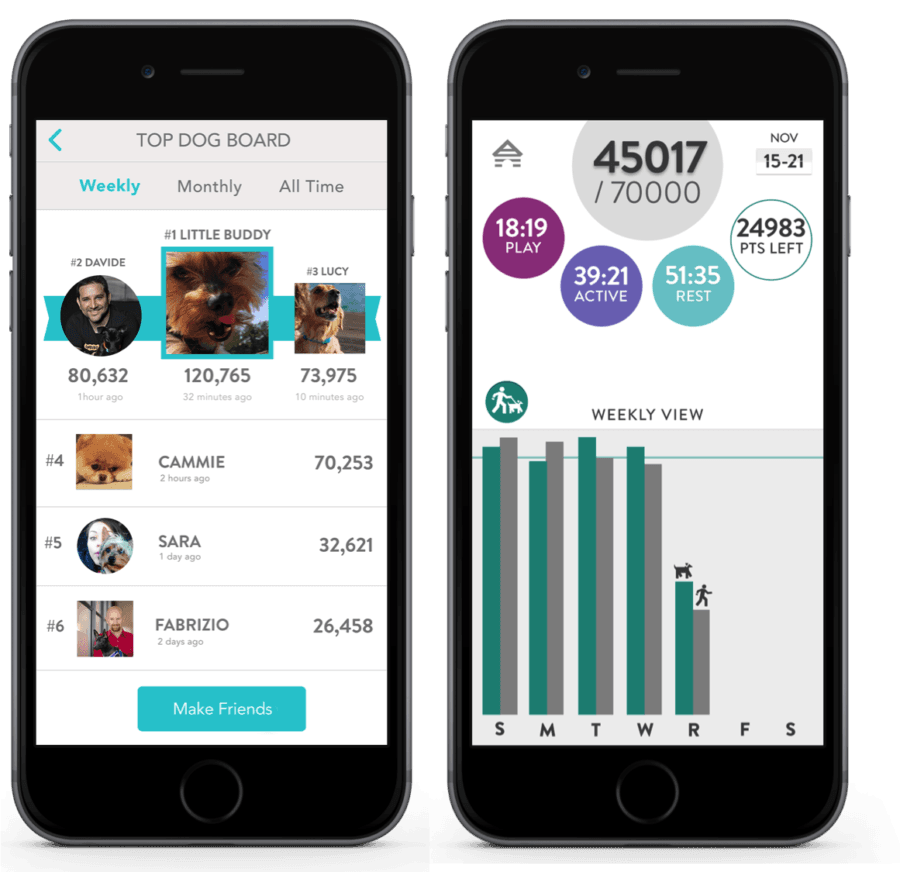 Ready to get healthy together? Head over to Fitbit's Website and read the announcement! 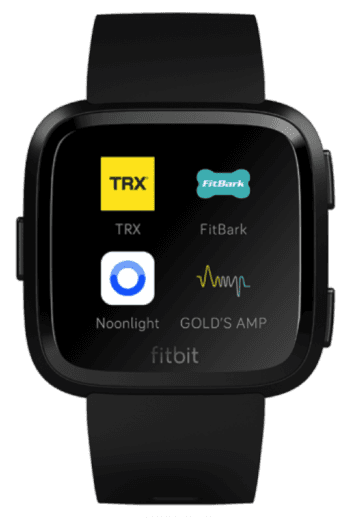 FitBark
Recommended for you 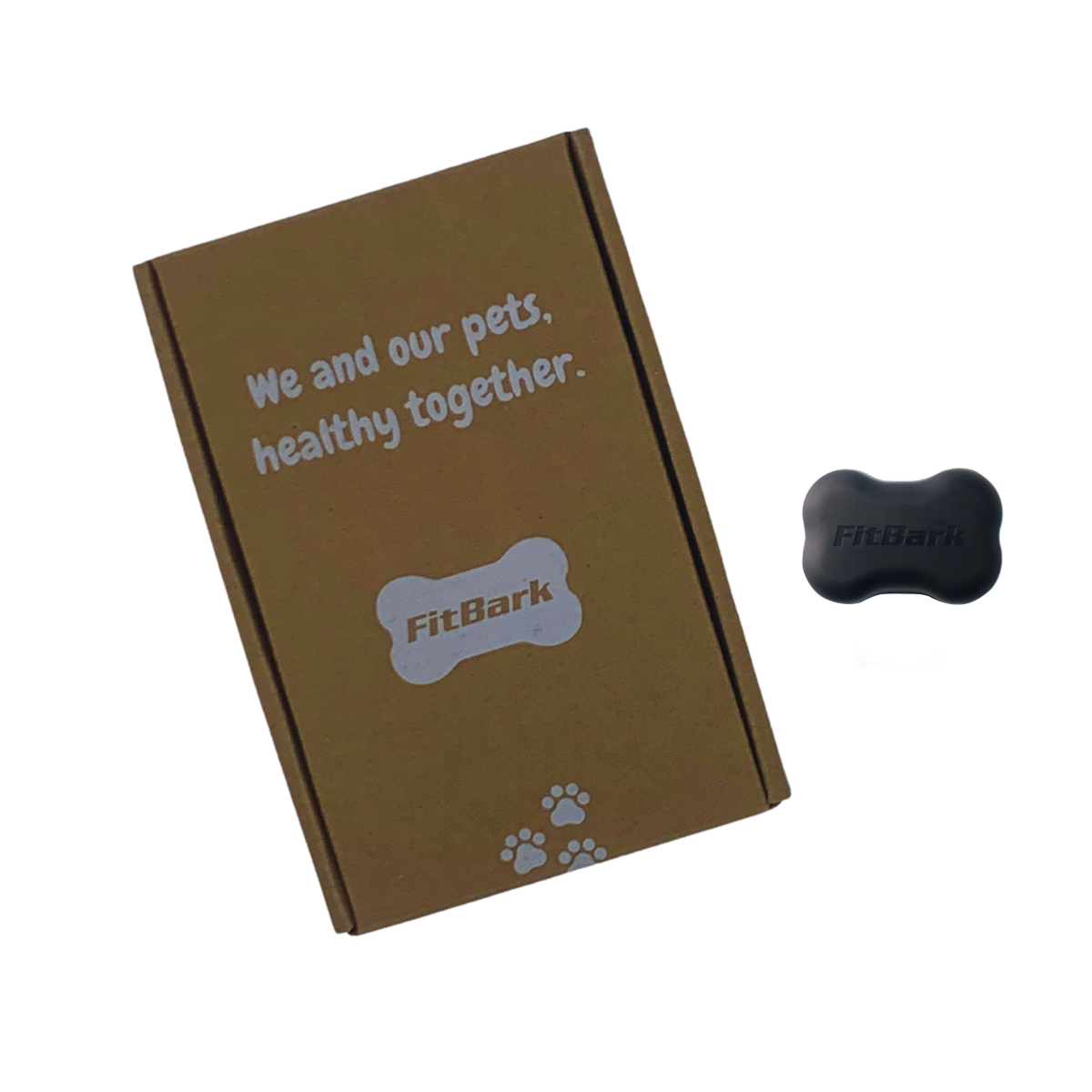 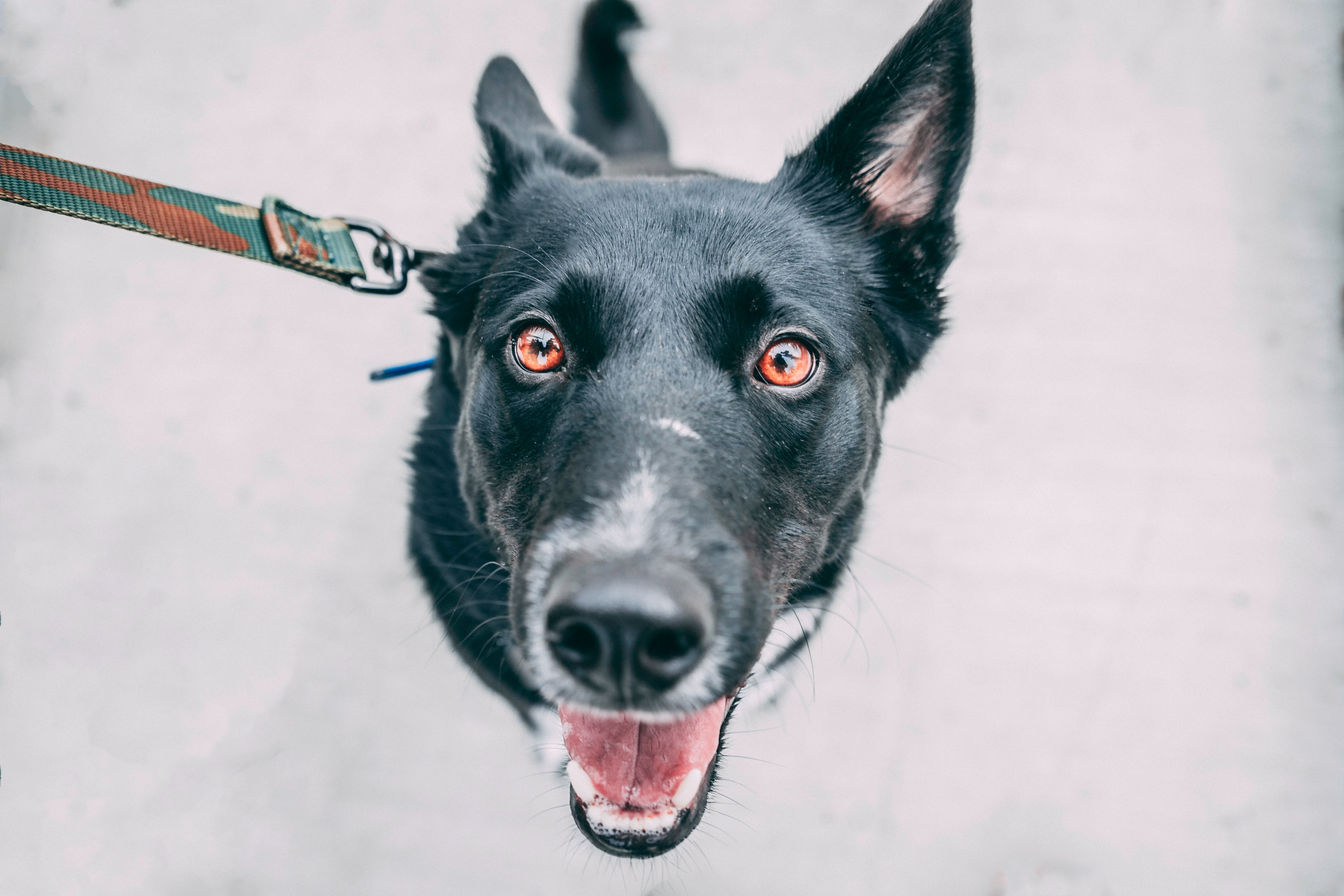 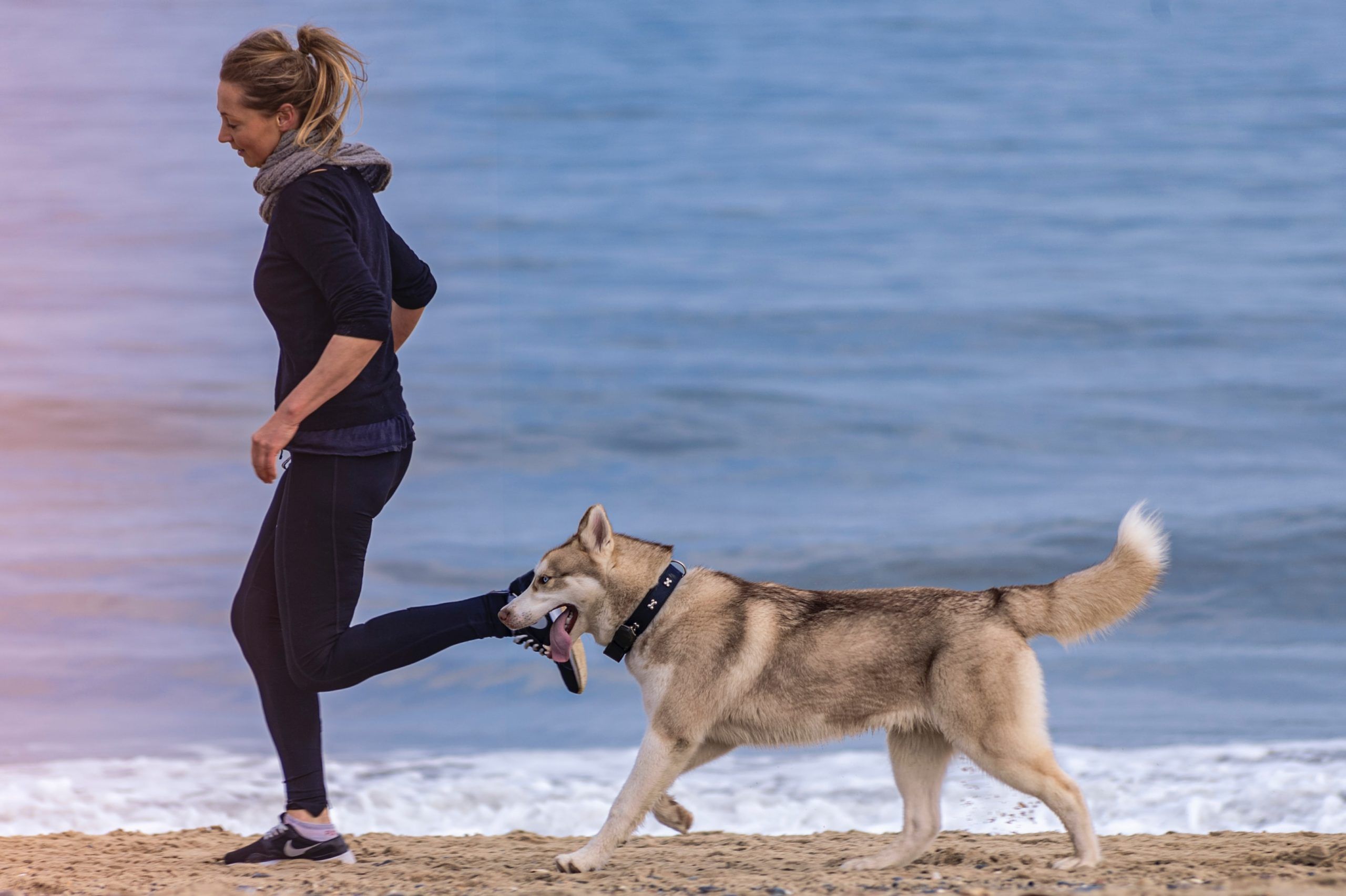 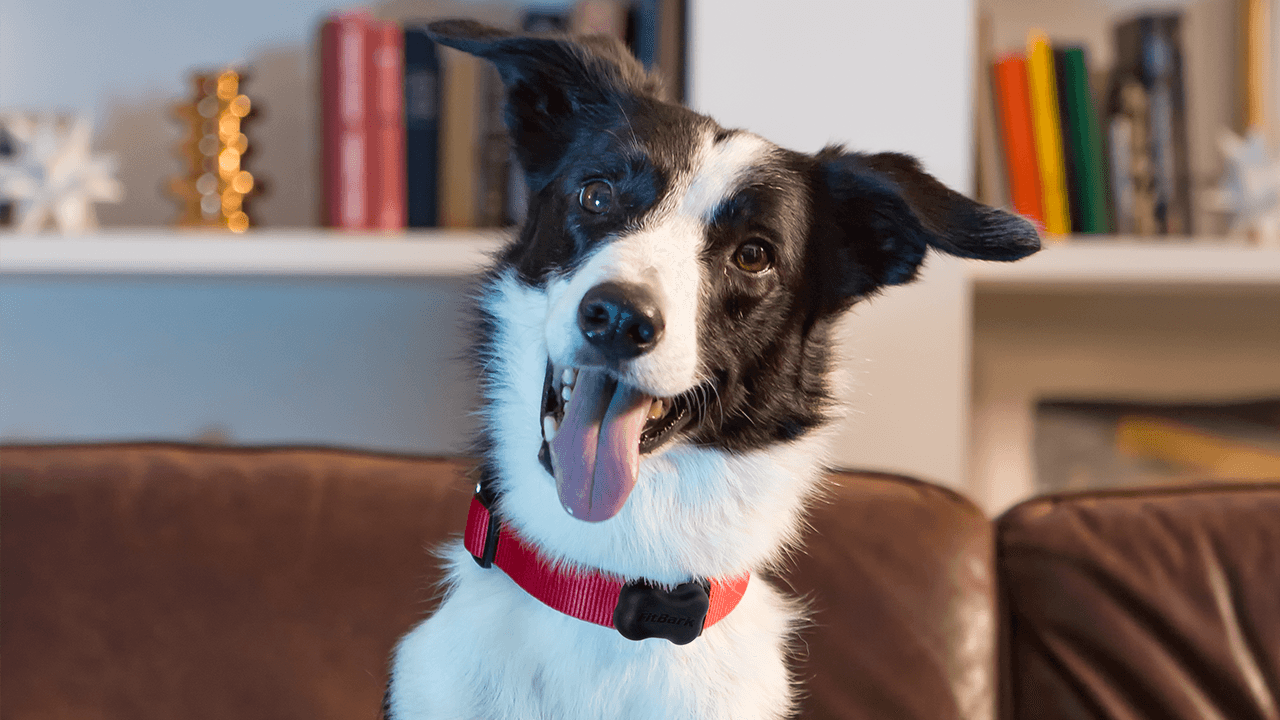 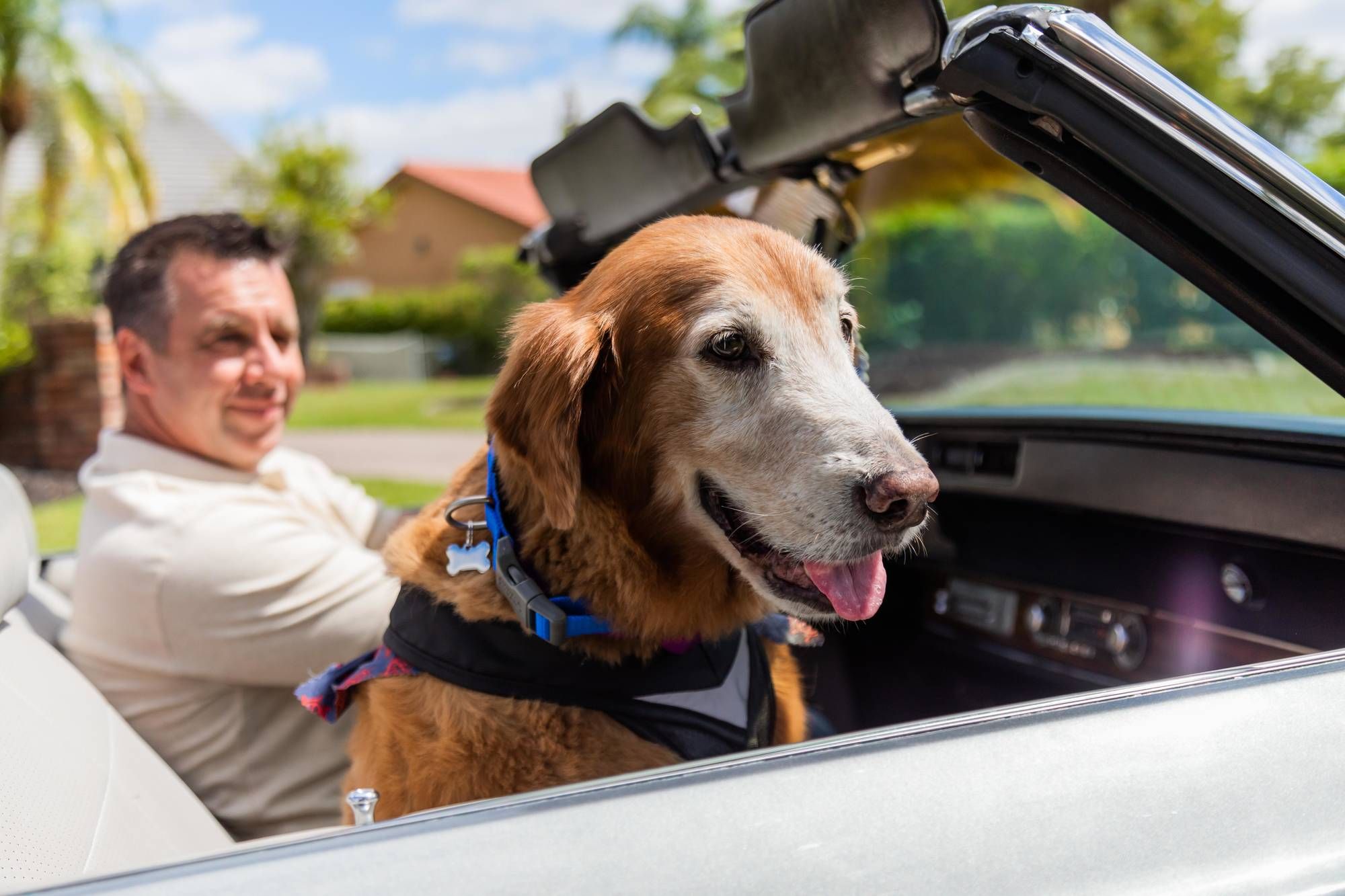 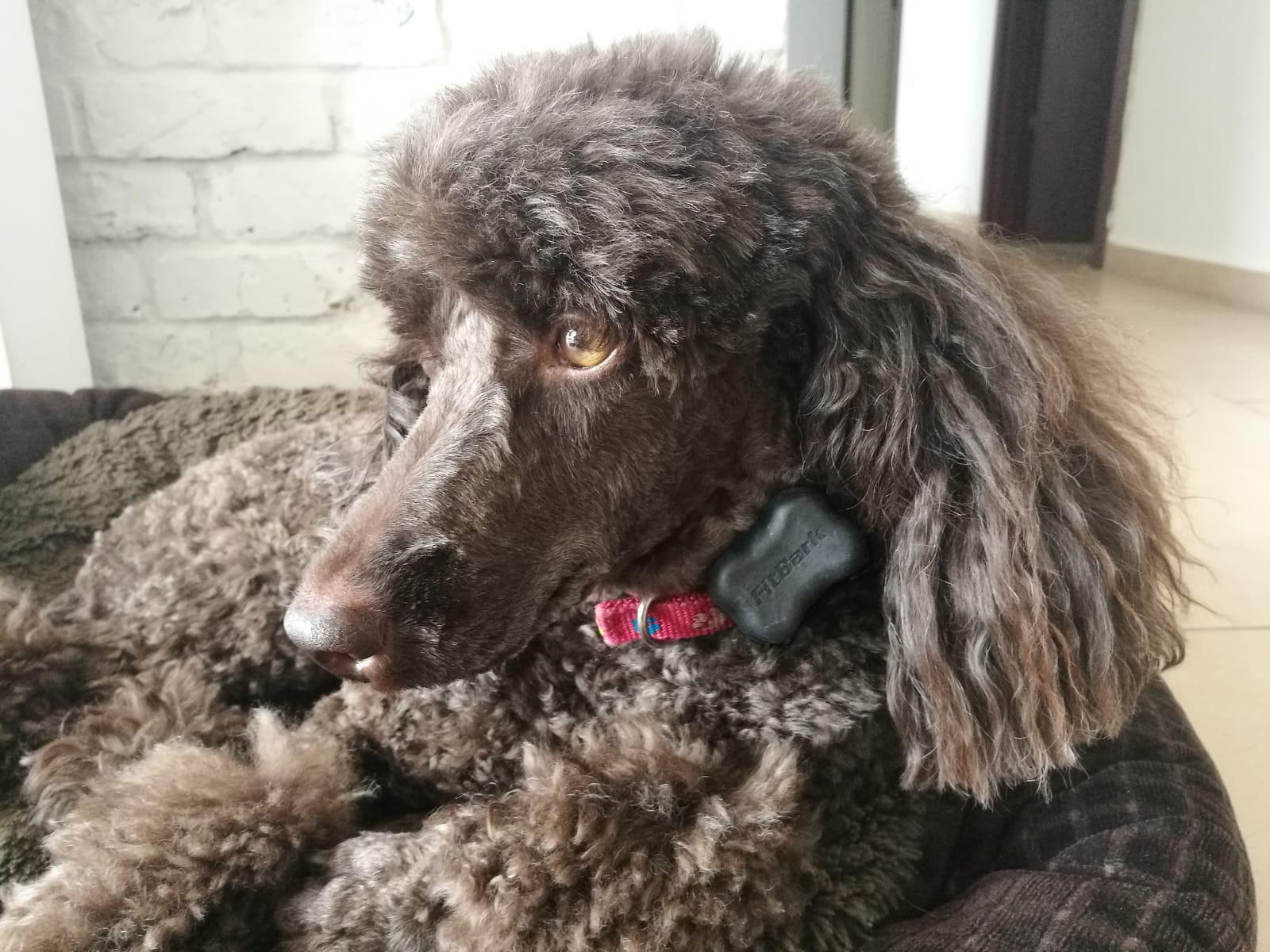