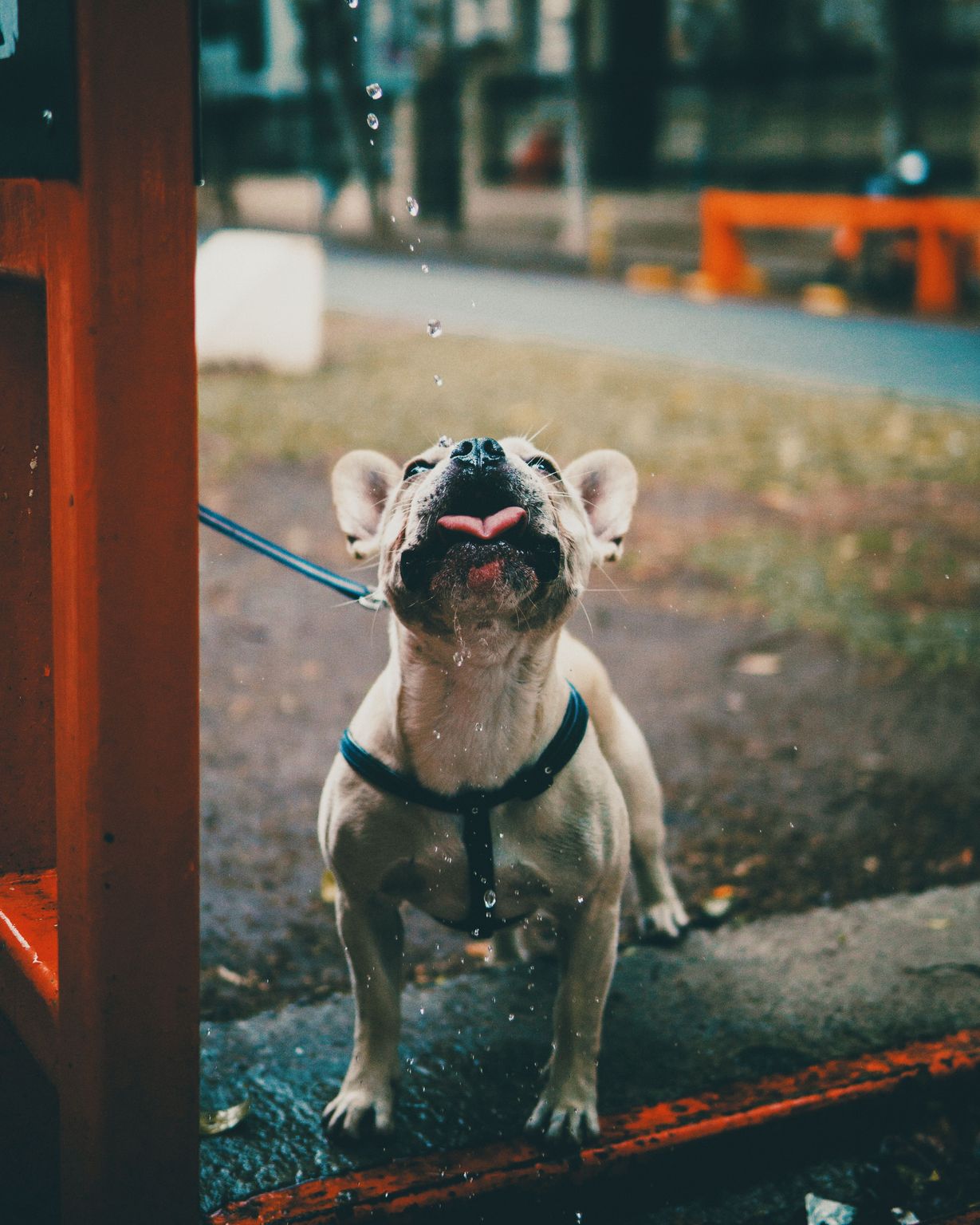 Pets have a higher risk for urinary issues in hard water areas, according the Trupanion study that was carried out in 2016. The study did not provide any conclusive evidence to prove that this had anything to do with pets drinking hard water.  What everyone knows is that water is among the top things that your pet needs to survive and stay healthy, but not all clean water is safe for your pet. Clean water comes in two kinds, soft and hard water.

Is it soft or hard?

Hard water contains natural minerals like magnesium, iron and calcium but soft water does not.  These minerals are not necessarily harmful to your pooch, so giving the dog this water is not risky.  When you soften the water, all you are doing is replacing the minerals in hard water. Soft water is considered safe for your pooch to drink but it also has its cons.

Soft water has poor taste because it contains more sodium (salt) than hard water. This means that it highly likely that your dog will not be too fond of it. However, the level of sodium in soft water is too minimal for you or your dog to notice the difference.  But even minimal levels of sodium can be risky for elderly dogs and dogs that have heart or kidney diseases.

Soft water has high salt levels because water softeners get the minerals out of hard water by replacing them with sodium ions. That is why the water softening process if often called ion exchange.  The process only replaces the natural minerals and is not meant to filter contaminants like chlorine in tap water.

If you notice your pooch does not seem to like drinking soft water, just switch to hard water. In a situation where your dog doesn’t like the hard water either, you can try bottled water, rain water or natural sources of water such as rivers, streams or lakes. Dogs often seem to like rain water but you may need a rainwater harvesting system.  For people who have reservations about giving their dog bottled water, a water filtering system would be a great alternative. They filter out additives and contaminants that water softeners do not.

Making the switch to soft water

Dogs are different and so are their water needs, which is why some may like soft water while others may not. Take your time to study what kind of water your dog likes and give it more of that. Just don’t make your dog drink water that you wouldn’t drink.

Jackie Edwards
Now working as a writer, Jackie started her career as a veterinary nurse and has always been an animal lover -  but after becoming a mom refocused and decided to spend more time with her family. When she's not writing, she volunteers for a number of local animal welfare charities and also has a menagerie of pets to look after, including a sparky whippet called Charlie.
Recommended for you 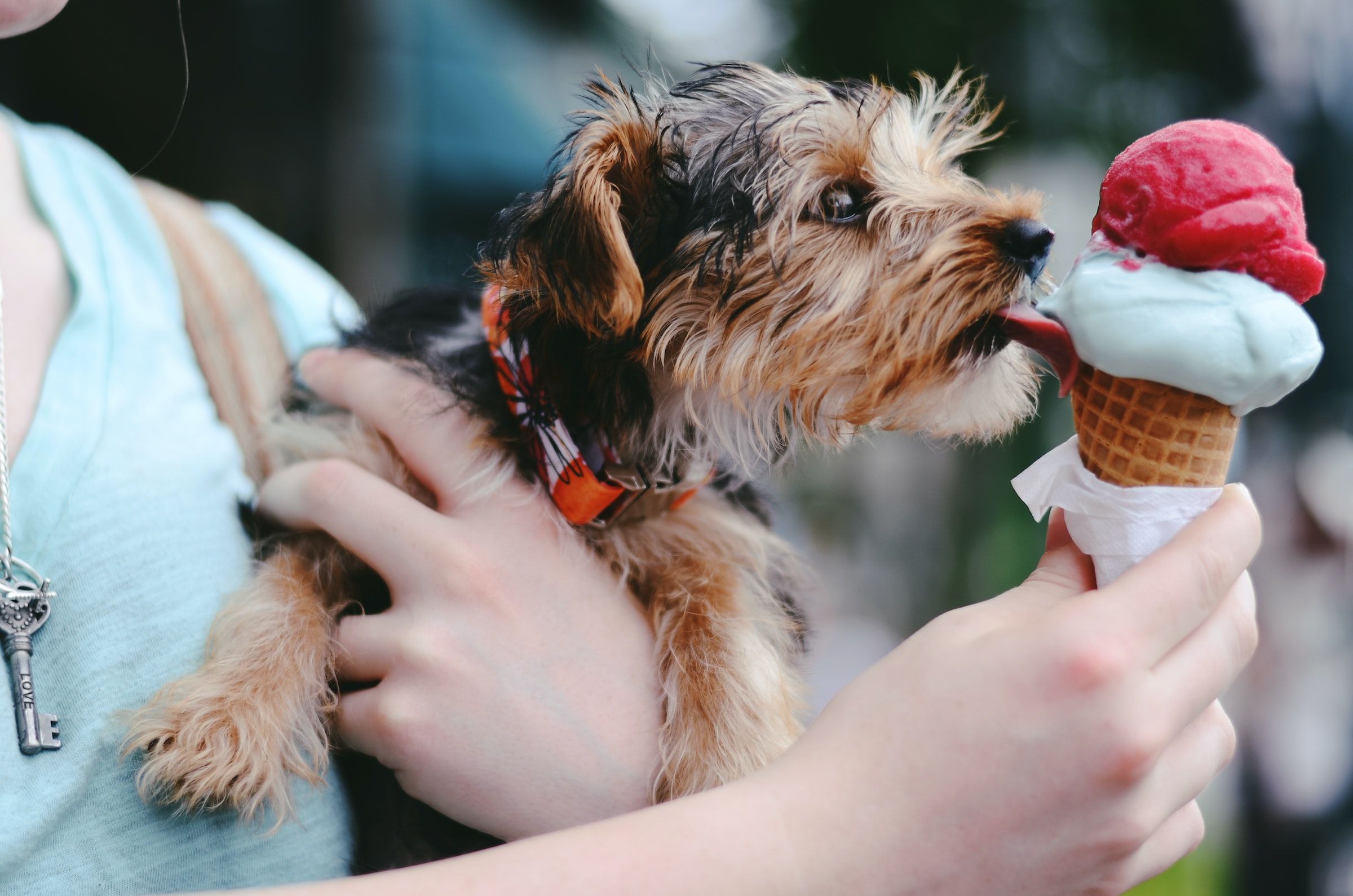 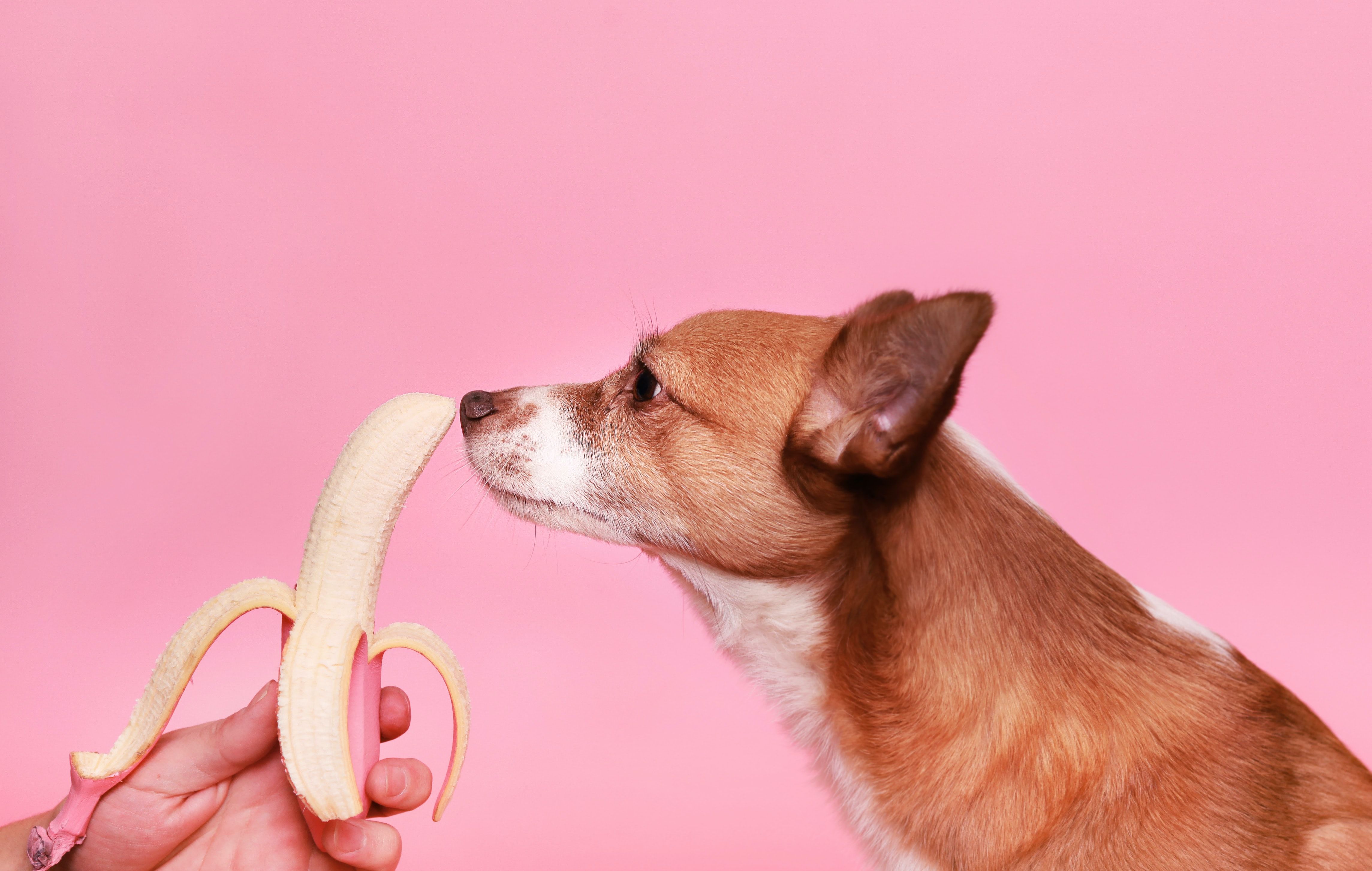 Nutrition
Human Foods that Your Dog Can and Cannot Eat
Nov 18, 2022
·
min read 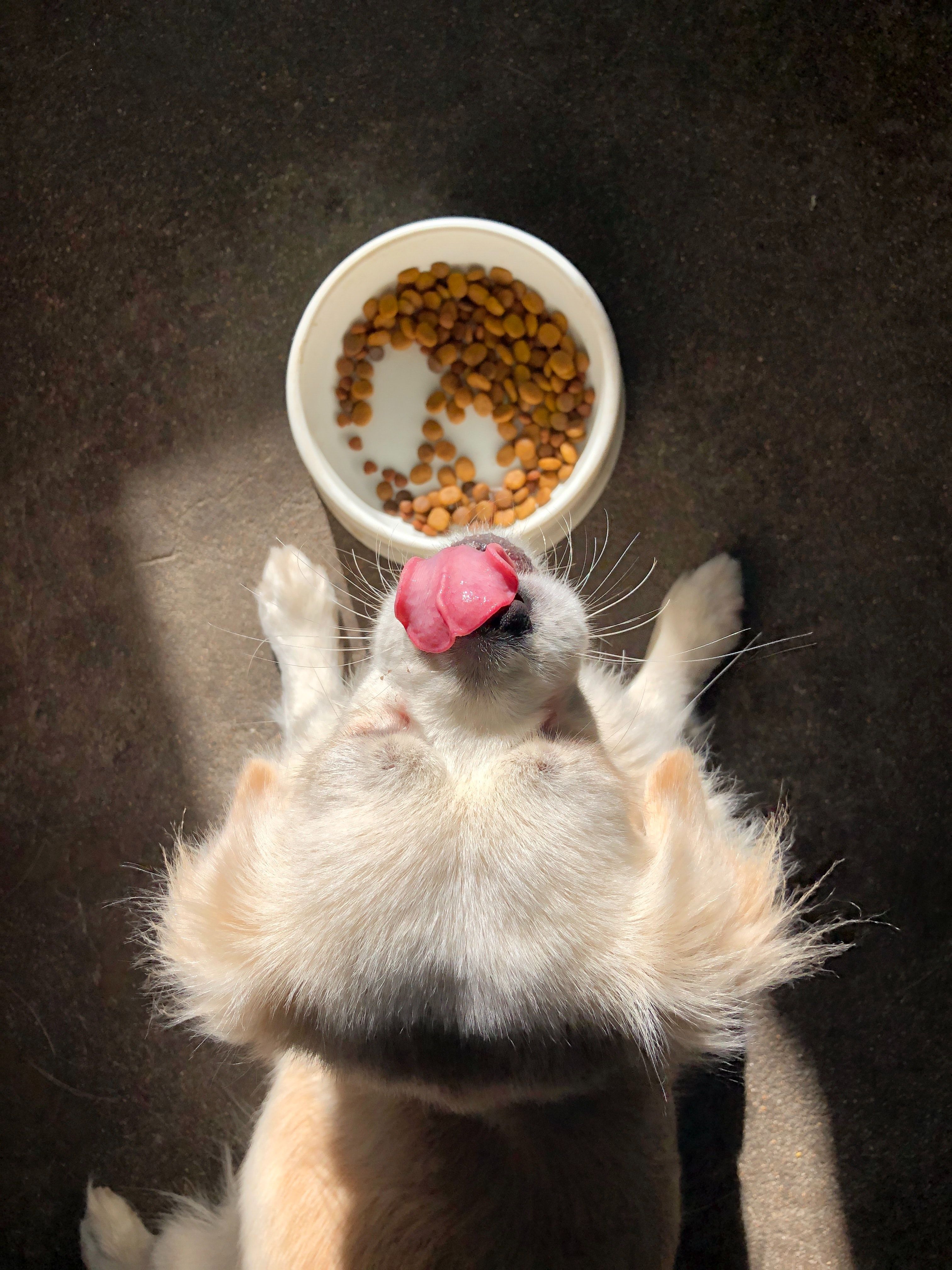 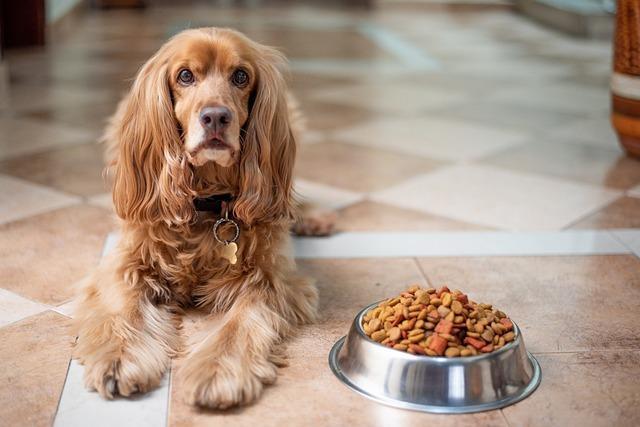 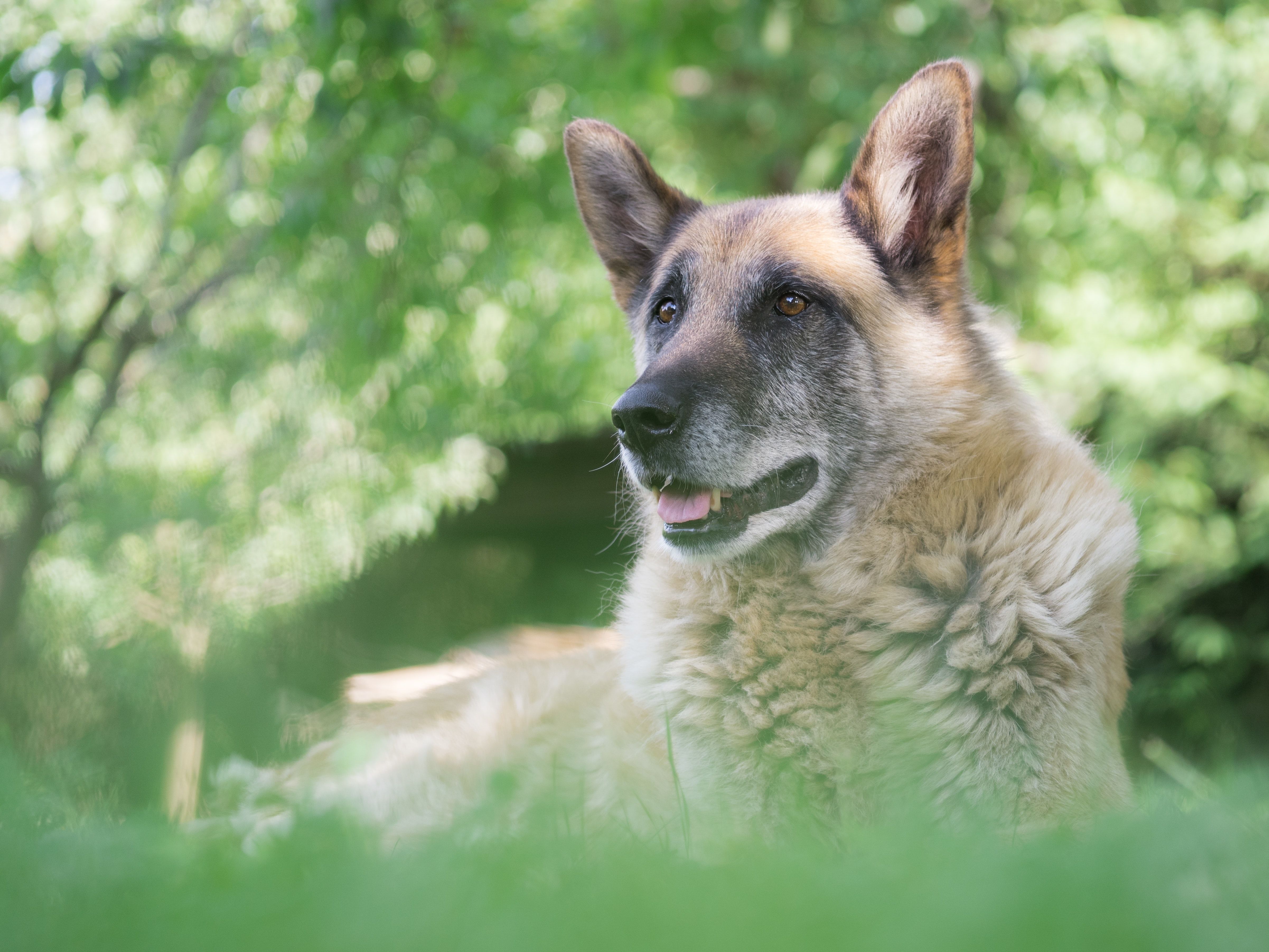 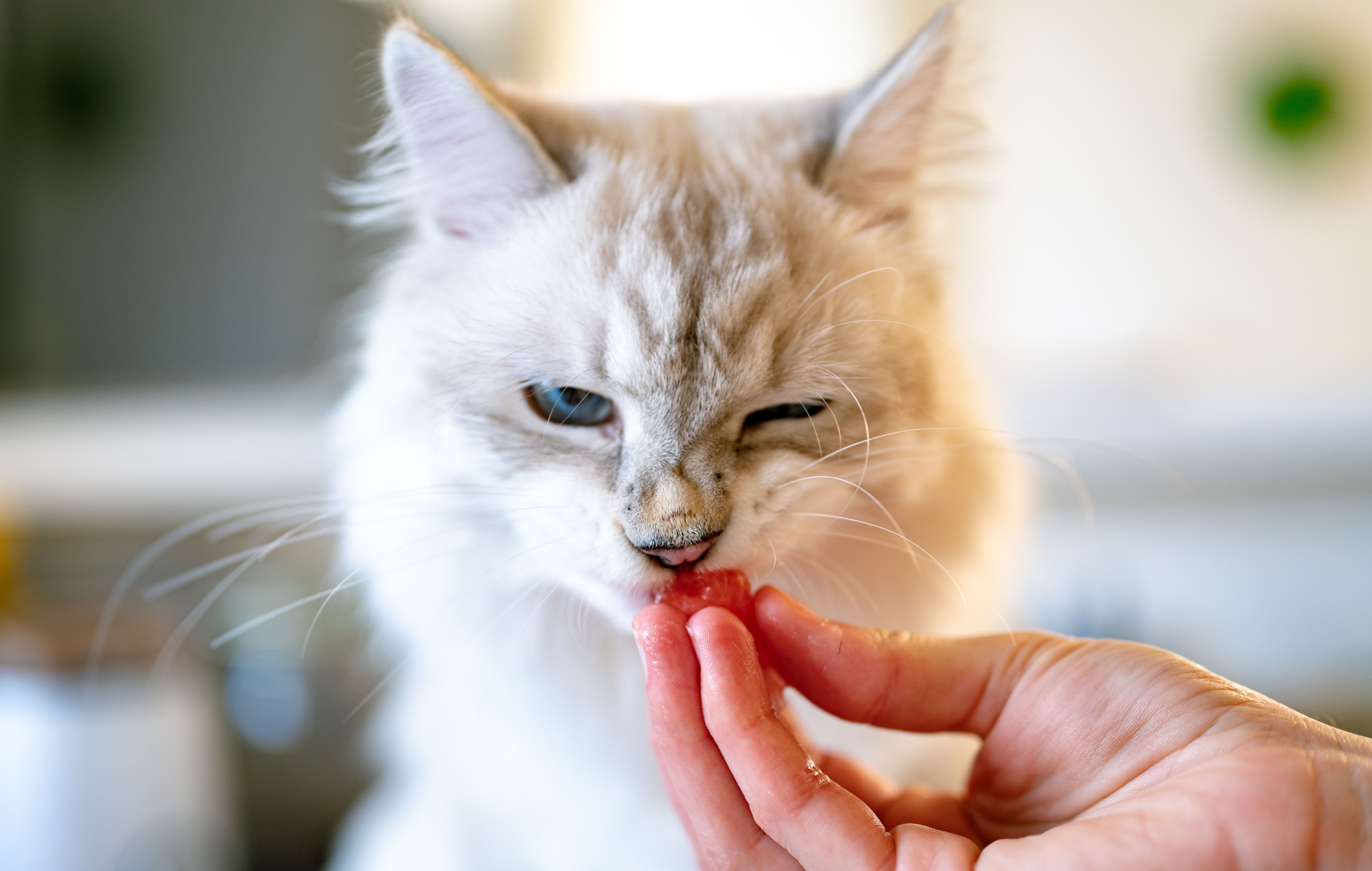 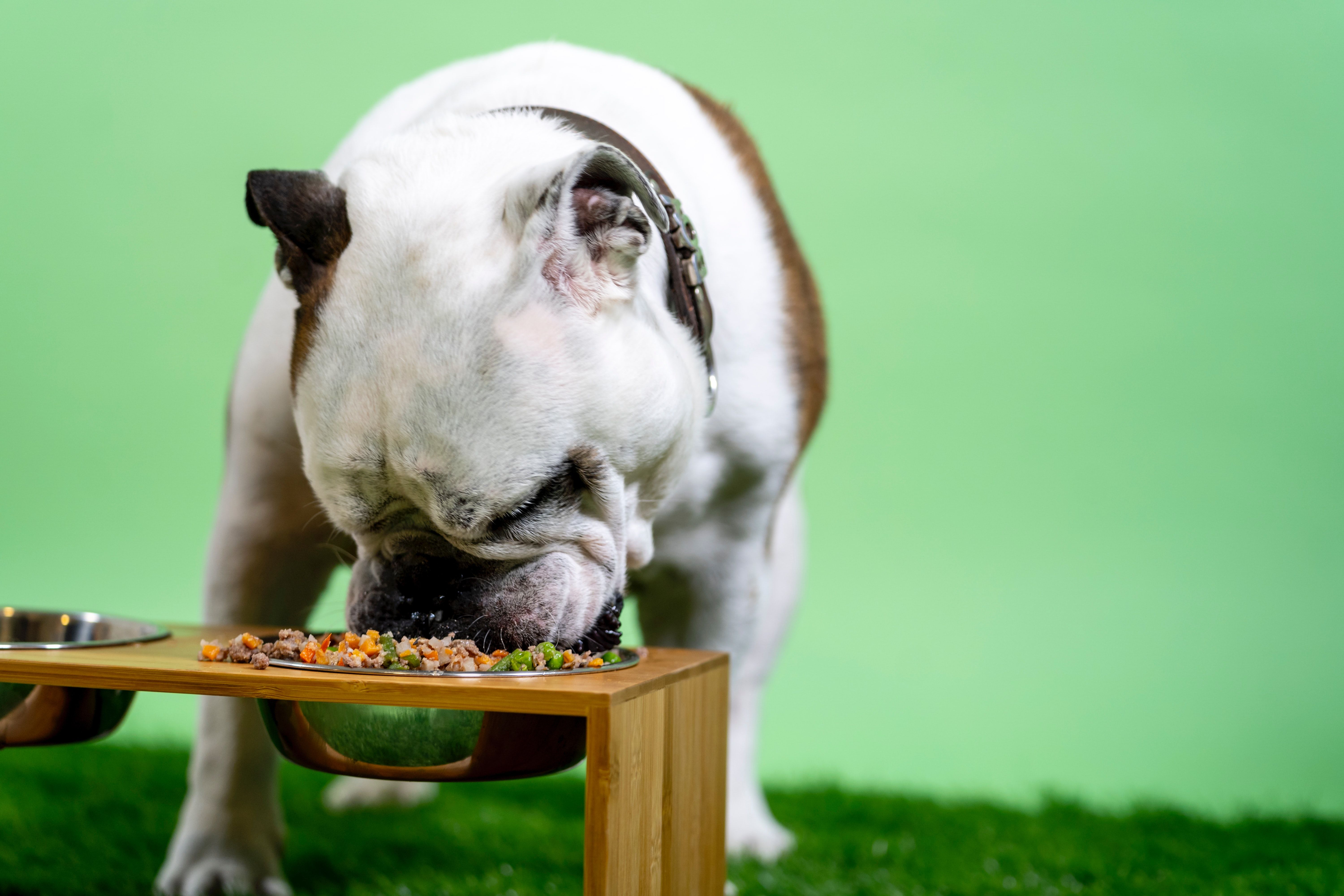 Nutrition
What Veggies Are Healthy For Your Dog: Canine-Friendly Greens
Sep 4, 2022
·
min read 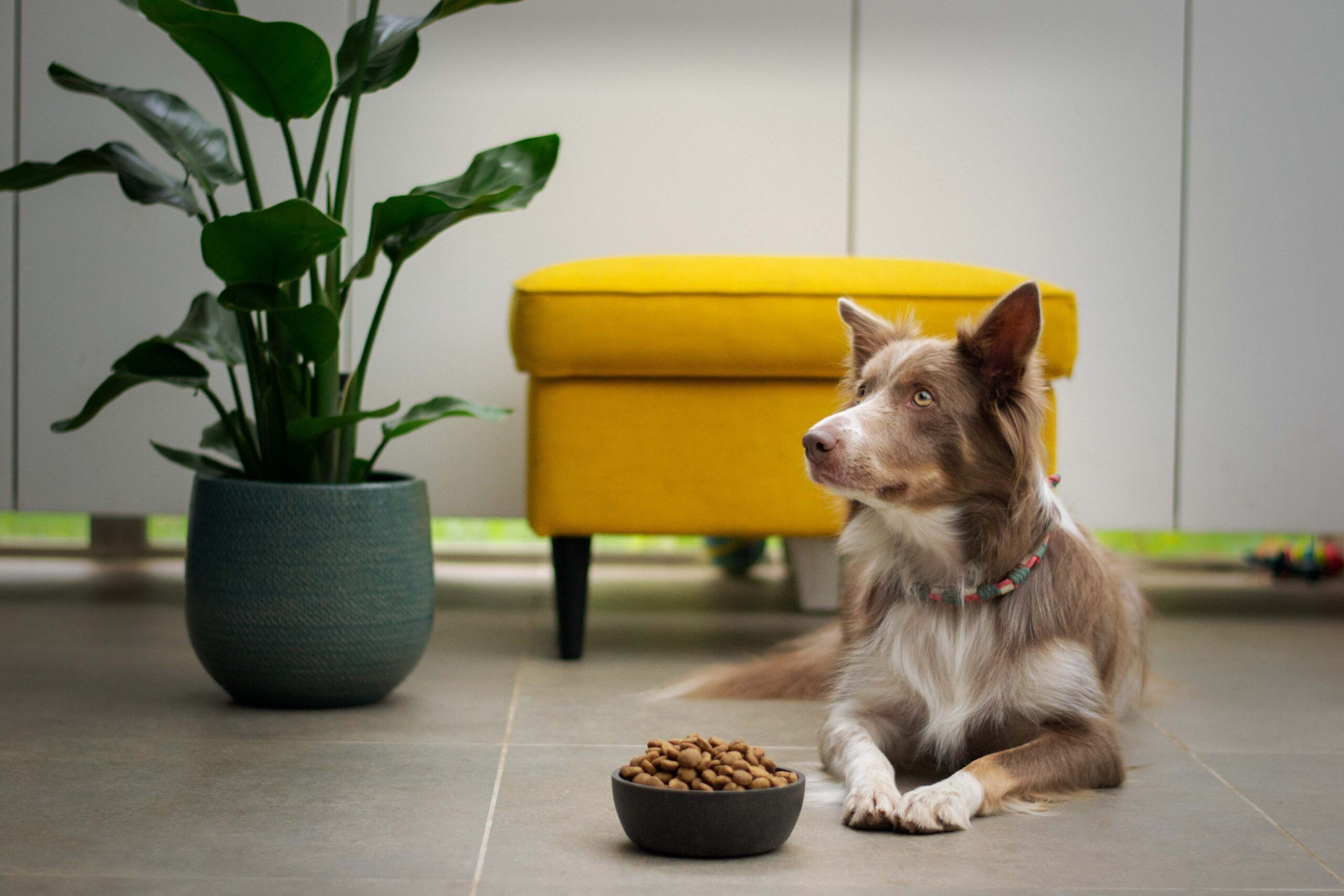